The portrait was executed by the artist in January 1889 after a bout of mental illness. Doctor Felix Rey worked as an assistant at Arles hospital where Van Gogh was taken. The portrait was a remarkable likeness, according to his contemporaries. The simple composition and bright dissonant colours enabled the master to bring out the main features in the model: physical strength and self-confidence. Yet Rey, who was indifferent to art, regarded the portrait merely as an expression of gratitude to him from an unfortunate mental patient. The picture was first relegated to the attic then used to block a hole in the henhouse. In 1900 the artist Charles Camoin, a friend of Henri Matisse, followed in Van Gogh's footsteps and went to Arles, where he found the portrait in Doctor Rey's backyard. 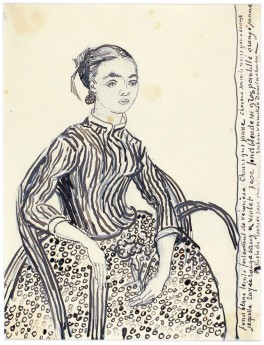 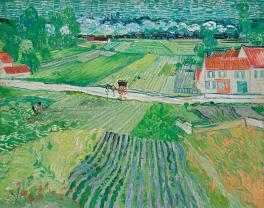 Landscape at Auvers after Rain 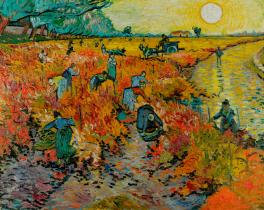 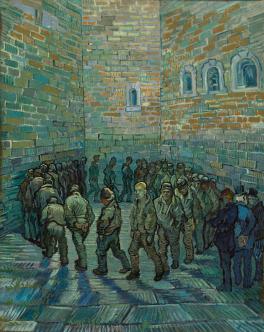 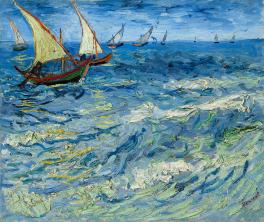