Oil on canvas
227×195 cm
Held in the collection of the Vorontsov-Dashkovs (St Petersburg), transferred to the Hermitage in 1920
Ж-1621
Main Building

Cesare Malvasia (1678), biographer of the artists of Bologna, mentions several pictures by Guido Reni on this subject: in the 17th century one of them was in the Gallery of Marquis Ferdinando Cospi and another belonged to Cardinal Jan Carlo Demidici and was held in his palace near Florence. The Moscow picture would appear to be one of these two; the second is in the collection of Viscount Coke at Holkham Hall (Norfolk, England). A group of drawings relating to this composition is known to exist.

Room 18. Spanish and Italian Art of the 17th century
View on the hall's virtual panorama 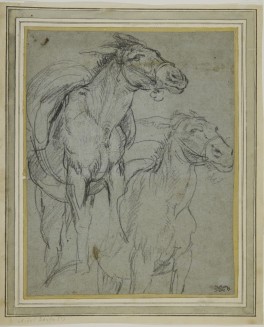 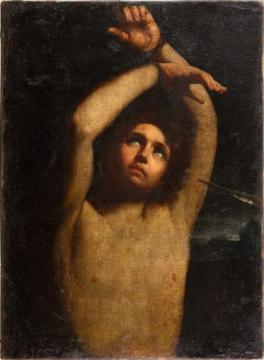 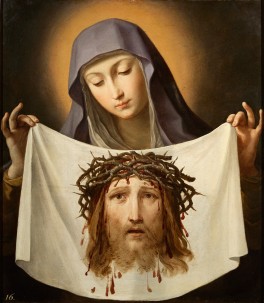 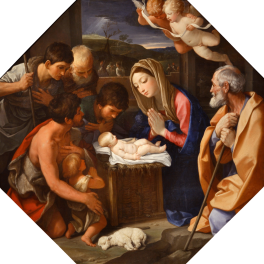 The Adoration of the Shepherds

Not earlier than 1639. Oil on wood
Paintings