In 1907, following a commission from the Russian patron of the arts Ivan Morozov, Maillol began work on a series of statues to decorate the music room in Morozov's mansion in Prechistenka. The décor of the celebrated White Hall included thirteen panels on the theme of Cupid and Psyche and also ceramic vases an furniture designed by Maurice Denis. The four bronze female figures by Maillol, who was a friend of Denis, provided a magnificent addition to the ensemble. The alligorical represintations of Pomone and Flora, Spring and Summer symbolised the two seasons of flowering and bearing fruit. In each of the two pairs one statue was a goddess and the other a woman. The work on these sculptures coincided with the artist's first visit to Greece in 1910. Archaic and early classical art made a great impression on Maillol. The representation of a standing female figure became his favourite motif. From antique art he borrowed the striving for noble simplicity and harmony. "I seek for beauty, not character", the master admitted. Добавила из путеводителя. Нужно ли? Относится и к Флоре и к Помоне. 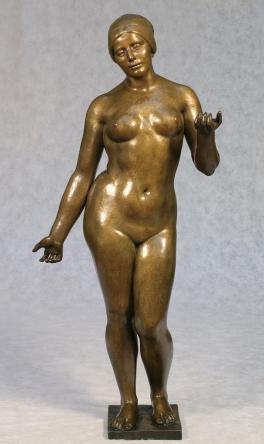 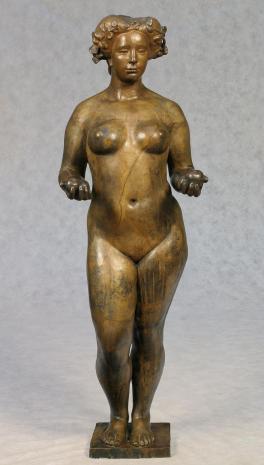 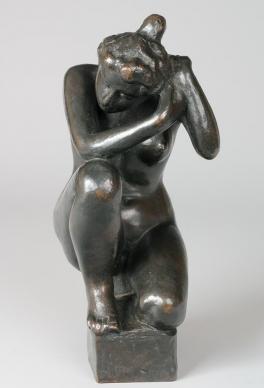 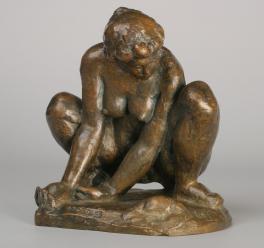 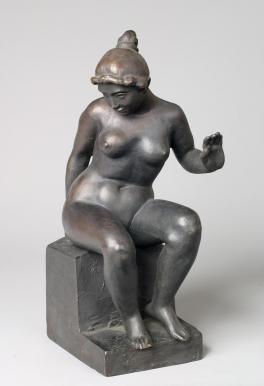 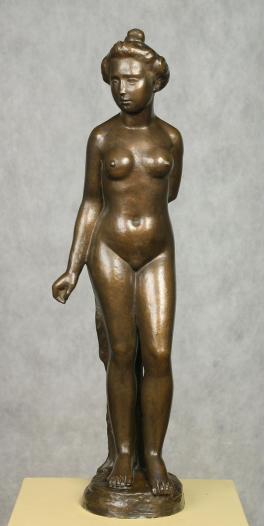 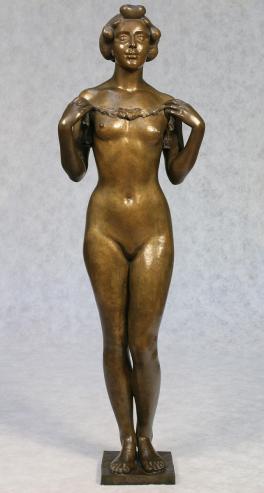 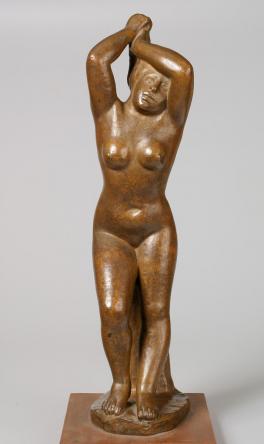 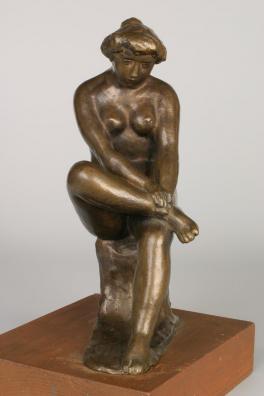