Spiritello in its present condition is a tragic monument to the war. It has a long history: in the 17th century it belonged to Giovanni Pietro Bellori (1613-1696), an Italian painter and antiquary, an expert and art historian. It was considered a work of antiquity and entered the assembly of the Brandenburg Electors in 1698 as such. At the very beginning of the 19th century, this statuette, together with a number of other valuable artworks, was captured by the Napoleonic troops and sent to Paris, where it became a part of the Napoleon Museum, located in the Louvre. Later it was returned back to Berlin.

Browse the item on the Department of Conservation website 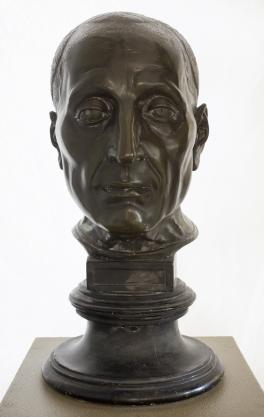 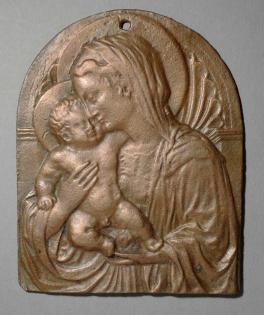 Notice: Undefined index: it in /home/p264299/www/pushkinmuseum.art/data/fonds/europe_and_america/zs/zs_320/index.php on line 734 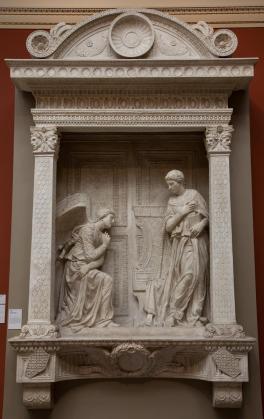 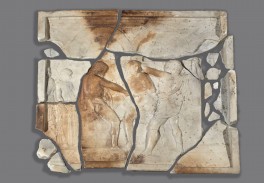 Donatello
and workshop (?)
Flagellation of Christ

First half of the 15th century. Marble
Scultura 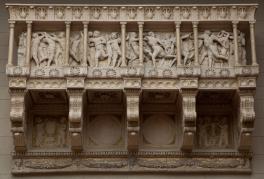 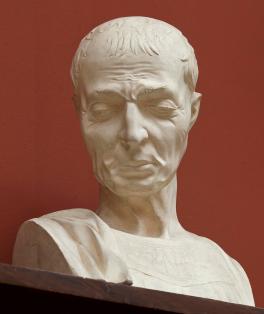 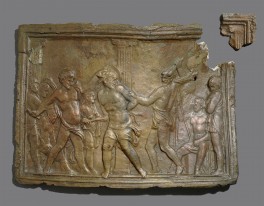 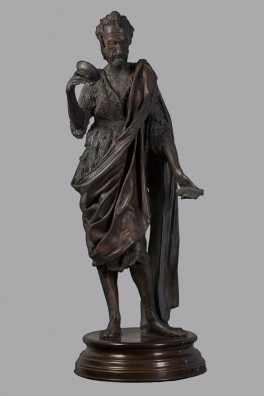 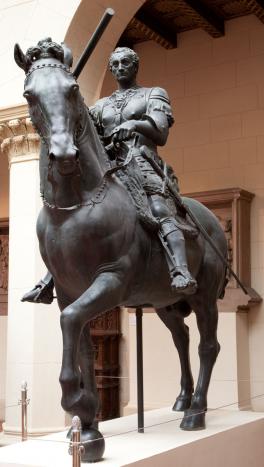 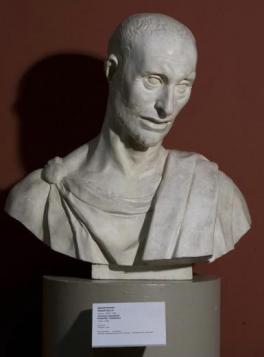 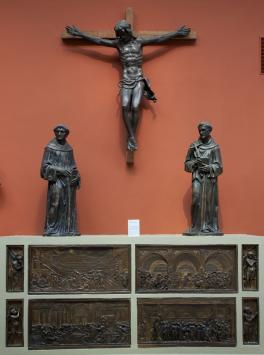 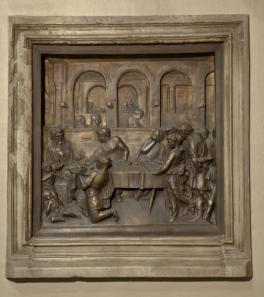