NEMOSKVA strategic project was launched in 2017 to contribute to contemporary art development across Russia. Aimed at providing support for regional artists and curators, the project studies the current local situation through establishing professional dialogue, building horizontal connections between regions and creating new opportunities for international cooperation.

Starting with research, in its first year the NEMOSKVA project produced 27 research works on contemporary art in cities across Russia, from Murmansk to Vladivostok. In 2018, its activities resulted in the International Traveling Symposium on Trans-Siberain Railway, with over 60 Russian and foreign curators participating. Following this journey, BOZAR Center for Fine Arts  (Brussels, Belgium) hosted an exhibition in spring 2019. In fall 2019, the first NEMOSKVA curatorial school was hosted by the city of Satka, while in 2020, a major exhibition NEMOSKVA IS JUST AROUND THE CORNER, which involved 7 curators and 80 artists from 21 Russian cities, was opened in Manege, St. Petersburg.

THE PROJECT ON SOCIAL MEDIA 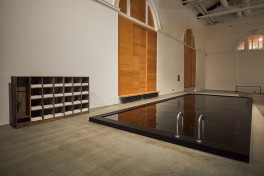 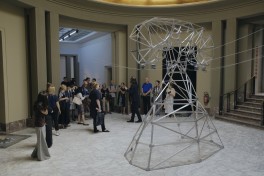 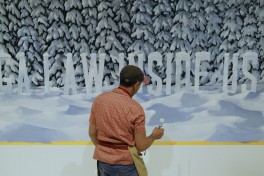 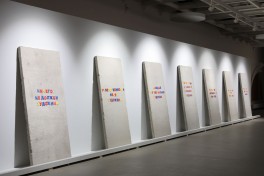 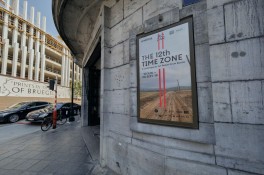 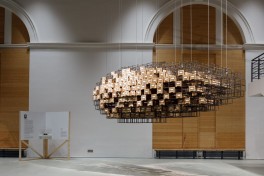