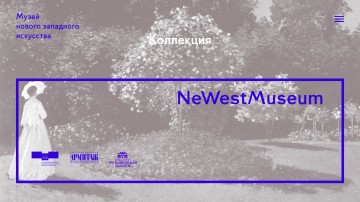 The State Museum of the Modern Western Art 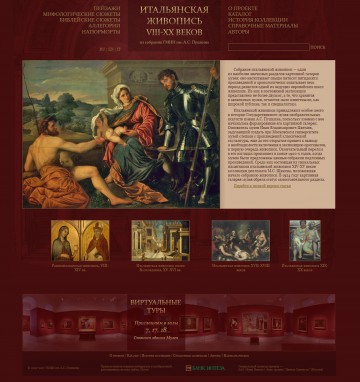 www.italian-art.ru
The iPad Application based on the site is published in russian, english and italian language 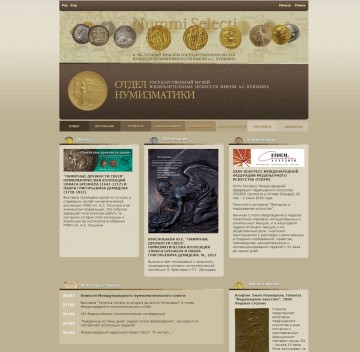 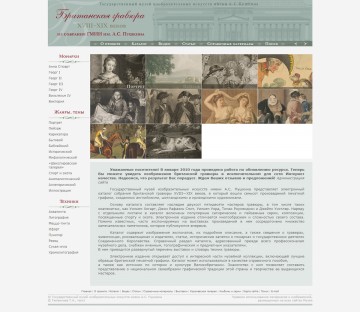 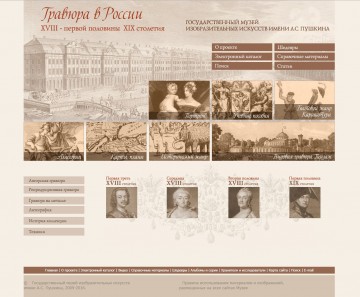 Engraving in Russia in 18th and Early 19th Centuries 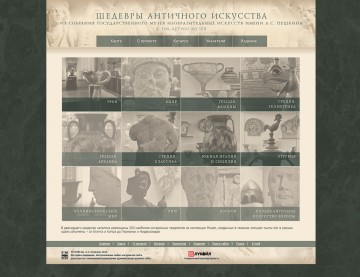 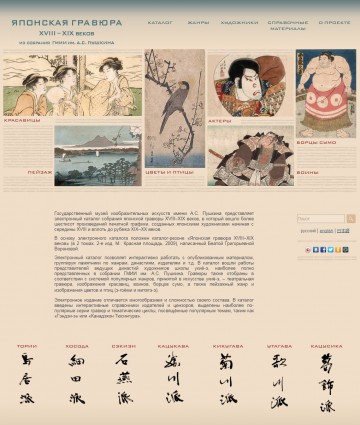 Japanese prints of the 18th-19th century 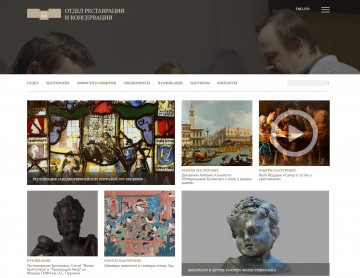 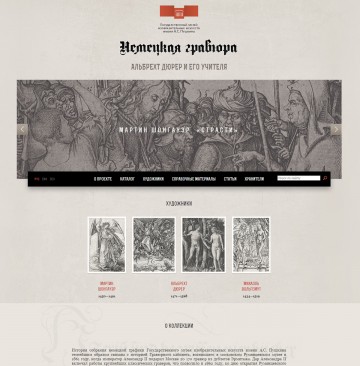 On the evening of November 30, 2020 at the age of 98 Irina Antonova, the President of the Pushkin State Museum of Fine Arts, passed away.

Irina Antonova dedicated 75 years of her life to the Pushkin Museum and became its true symbol. In the years of her leadership Museum became the most important cultural venue of the country and received wide international recognition. Dozens of major exhibitions were held here, the festival December Evenings of Svyatoslav Richter, created by Irina Alexandrovna together with the great musician forty years ago, became legendary.

In the years of the World War II, after completing nursing courses Irina Antonova worked in the Krasnaya Presnya Hospital. After graduating Moscow State University on the 10th of April 1945, she started her career at the Pushkin State Museum of Fine Arts as a fellow in the Department of Wester European Art. In 1946-1949 she completed her postgraduate education and research degree at the Museum. At that period her scientific interests were focused on the Italian Renaissance Art. From February 1961 to July 2013 she took the position of the Director, and then the President of the Pushkin Museum.

For decades, the Museum was impossible to imagine without Irina Antonova - without her unbending will and inspired enthusiasm. Irina Antonova lived the life of the Museum until her very last days, constantly taking part in discussions of long-term tasks and current projects, defending her point of view with her natural passion and coherence.

Her passing away is a great personal loss for friends and colleagues, comparable to the loss of a family member. The passing of Irina Antonova is the end of an entire era of cultural life in Russia for numerous visitors of the Pushkin Museum, viewers of her programmes on the Kultura TV-channel and for all enlightened people in the country.

Over the half-century of her leadership, she has formed the current appearance of the Pushkin State Museum of Fine Arts, brought up generations of its employees, and today’s mission of the Pushkin Museum is to continue her noble cause of service of High Arts, maintaining the interrelation of times and cultures.

The cause of Irina Antonova's passing was acute cardiovascular failure, complicated by Coronavirus infection. According to her own wish, Irina Antonova will be interred in Novodevichy Cemetery next to her mother and husband. Due to the difficult epidemiological situation, the viewing will take place in a closed format at the Museum in a narrow circle. Anyone wishing to express their condolences can send an email to antonova@pushkinmuseum.art. They will be published on the ‘Wall of Remembrance' on the museum website (pushkinmuseum.art).