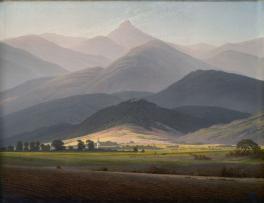 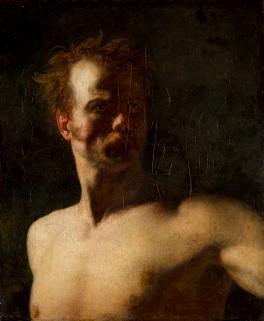 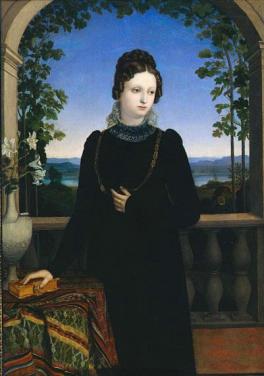 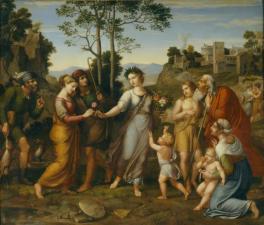 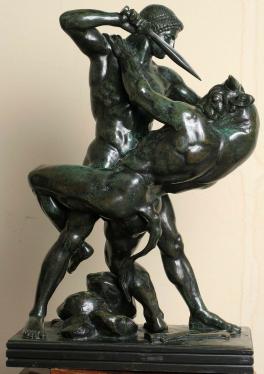 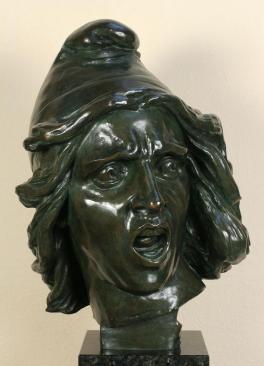 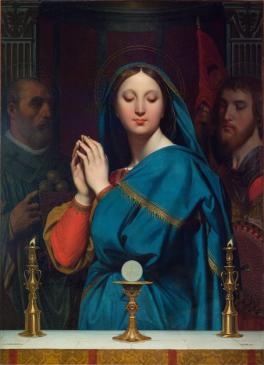 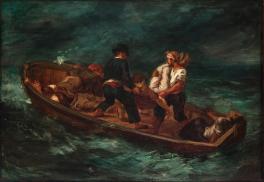 Eugène Delacroix
автор
After the Shipwreck 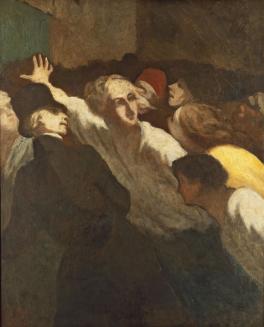 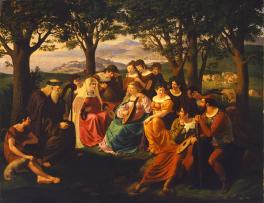 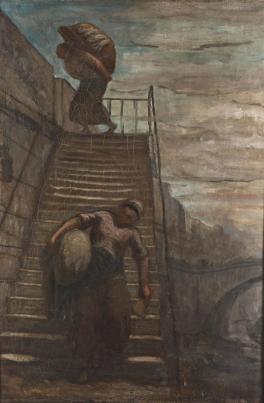 Daumier, Honoré
Washerwomen on the Steps