Rembrandt and his School

Rembrandt Harmensz van Rijn was the greatest figure in European art of the 17th century. What is striking about the image of Rembrandt and his art is not only the rare range of his many talents (he painted narrative pictures, landscapes, still lifes and he was an outstanding graphic artist and etcher as well) but also his greatness as a man, who remained faithful to humanist and democratic ideals throughout his life.

The Museum holds drawings and etchings by the great Master and six of his paintings, which are on display. They give us the chance to trace the main stages in the work of the artist from the picture he painted aged twenty "Christ driving the Money-Changers from the Temple" (1626) to the masterpieces of his maturity – psychological portraits and narrative compositions.

Rembrandt had many pupils and his art exerted a major influence on other Dutch painters. In Rembrandt's workshop the art of other masters was studied but little was copied: much of their work was painted from life. The creative process brought teacher and pupils together. The latter were men of varying character and degrees of talent. Some of them, like Gerbrand van den Eeckhout, kept careful track of changes in Rembrandt's style. Others like Carel Fabritius, after mastering the lessons of his teacher, developed his traditions further. Still others, such as Ferdinand Bol, after grasping certain features of the Master's painterly manner, later, so as to find favour with patrician circles in Amsterdam, rejected Rembrandt's precepts and turned to academic painting. 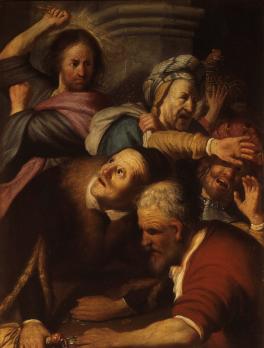 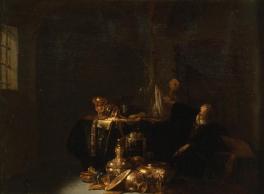 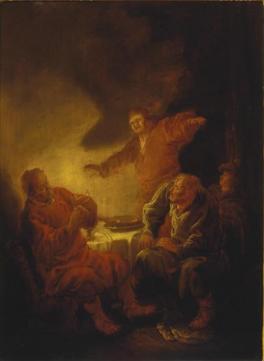 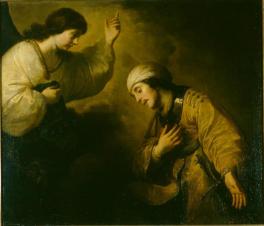 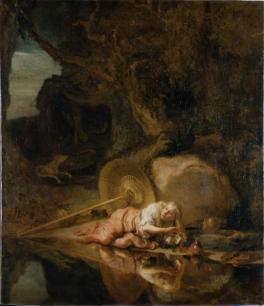 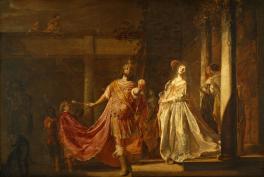 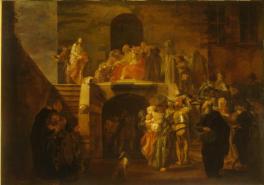 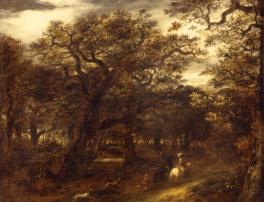 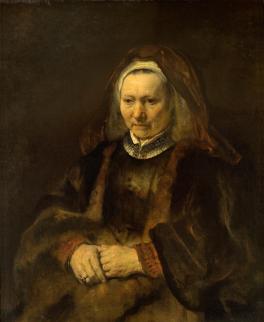 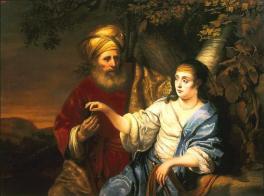 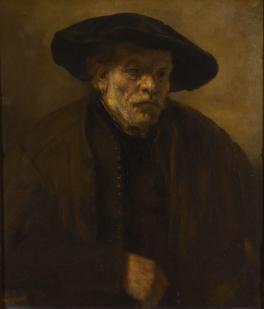 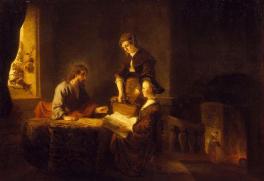 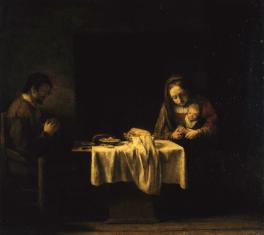 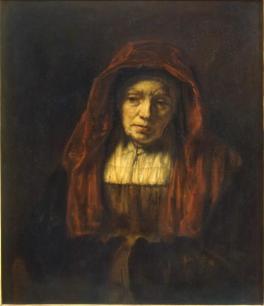 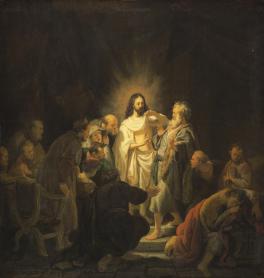 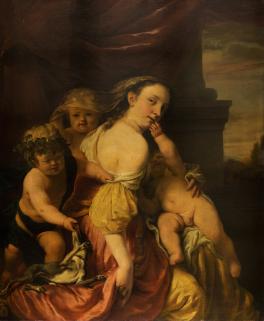 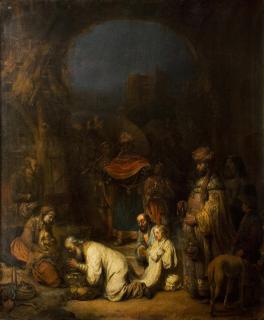 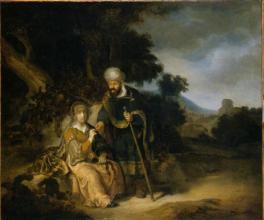 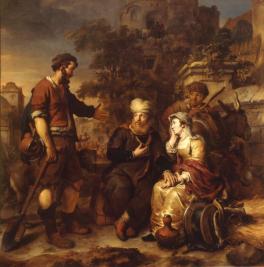 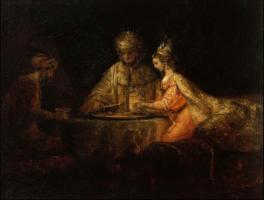 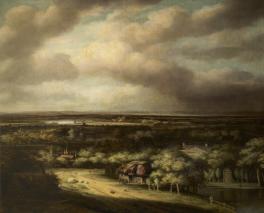 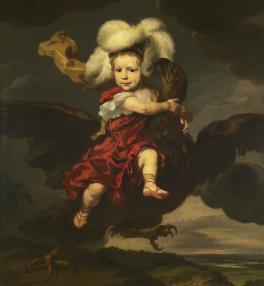 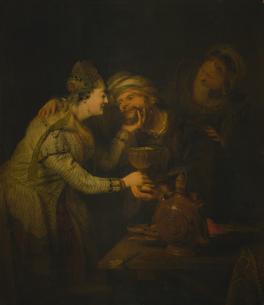